While they are also in need, beneficiaries of Pantawid Pamilyang Pilipino Program (4Ps) of the Department of Social Welfare and Development (DSWD) in Cebu have organized their own relief drives to extend help to fellow poor families and vulnerable sectors in their communities who have been affected by the COVID-19 health crisis.

4Ps beneficiaries are among the first who received the emergency cash subsidy under the government’s Bayanihan Fund: Tulong Laban sa COVID-19 Social Amelioration Program (SAP) to support 18 million low-income families during the implementation of the enhanced community quarantine due to the COVID-19 pandemic. DSWD has already released the cash aid to more than 3.7 million 4Ps beneficiaries with cash cards amounting to P16.3 billion.

After receiving their SAP cash subsidy, beneficiaries at Barangay Odlot, Bogo City, Cebu, distributed rice and other food items to their non-4Ps neighbors who have been affected by the crisis.

According to Joy Lucero, the 4Ps parent leader who led the relief drive, they contributed money to buy rice, 3-in-coffee, monggo beans, canned sardines, and bath soaps. She shared that they initially agreed to only distribute rice, but they found themselves contributing more to buy other food items for distribution to their neigbors.

Joy said that it was not the first time for their group to extend help to others.

Another group of 4Ps beneficiaries in Cebu organized their own relief effort to help other people in need.

Zenitha Ocampo and her fellow beneficiaries at Barangay Talisay, town of Santa Fe contributed money to distribute food packs to the members of the vulnerable sectors in their village.

“Sa pagkakarun, napulo pa ka mga tawo among gitagaan kay nag-agad man sad mi sa among gi-amot ug gipili namo kadtung mga Persons with Disabilities (PWDs) ug Senior Citizens nga wala pud panginabuhian (As of now, we were able to provide food packs for ten people based on the total contribution of the group. We chose to give to PWDs and senior citizens who do not have their own income),” she said.

Zenitha shared that her eldest daughter, Jane Marie, is a PWD, so the sector is close to her heart. She and her husband, Rey, work as a caretaker in a rest house, and they often bring Jane Marie along with them at work.

According to Zenitha, her desire to help stemmed from knowing the feeling of being in need. “Kabalo ko unsay gibati sa usa ka nanginahanglan ug mao nga i-ambit nako kini sa uban (I know how it feels to be in need; that is why I also want to share with others),” she said.

4Ps, which was institutionalized in 2019 through Republic Act (RA) 11310, is a human development program of the national government implemented by the DSWD that invests in the health and education of poor households, particularly of children aged 0-18 years old. The program uses the conditional cash transfer scheme to provide cash grants to beneficiaries.

DSWD continues to deliver to the SAP emergency cash subsidy provided for under RA 11469 or the “Bayanihan to Heal as One Act” to help provide the needs of low-income families or those in the subsistence economy or workers in the informal economy, and with members belonging to the vulnerable sector, who are deemed to be the most-affected by the ongoing COVID-19 pandemic. ### 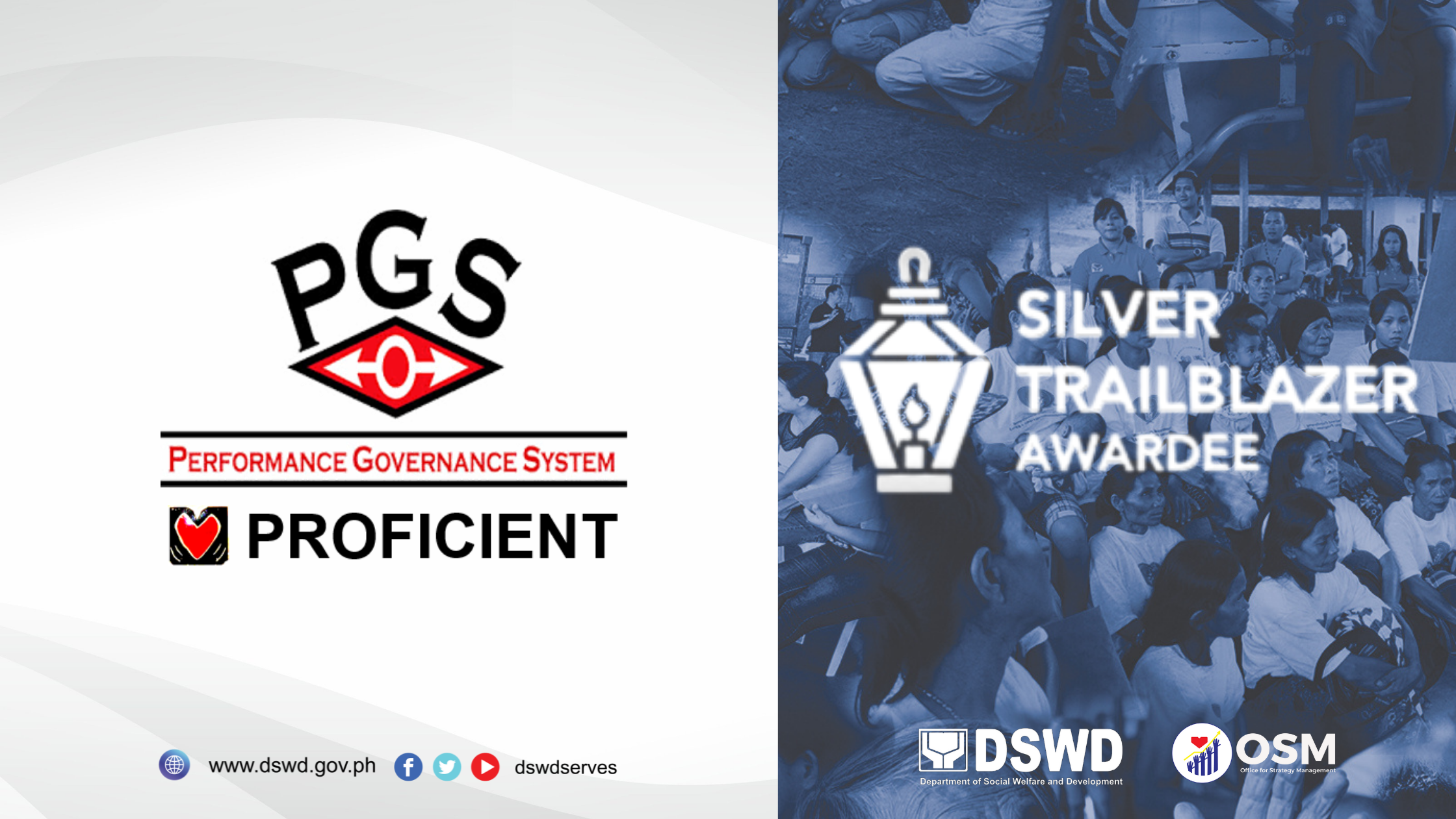 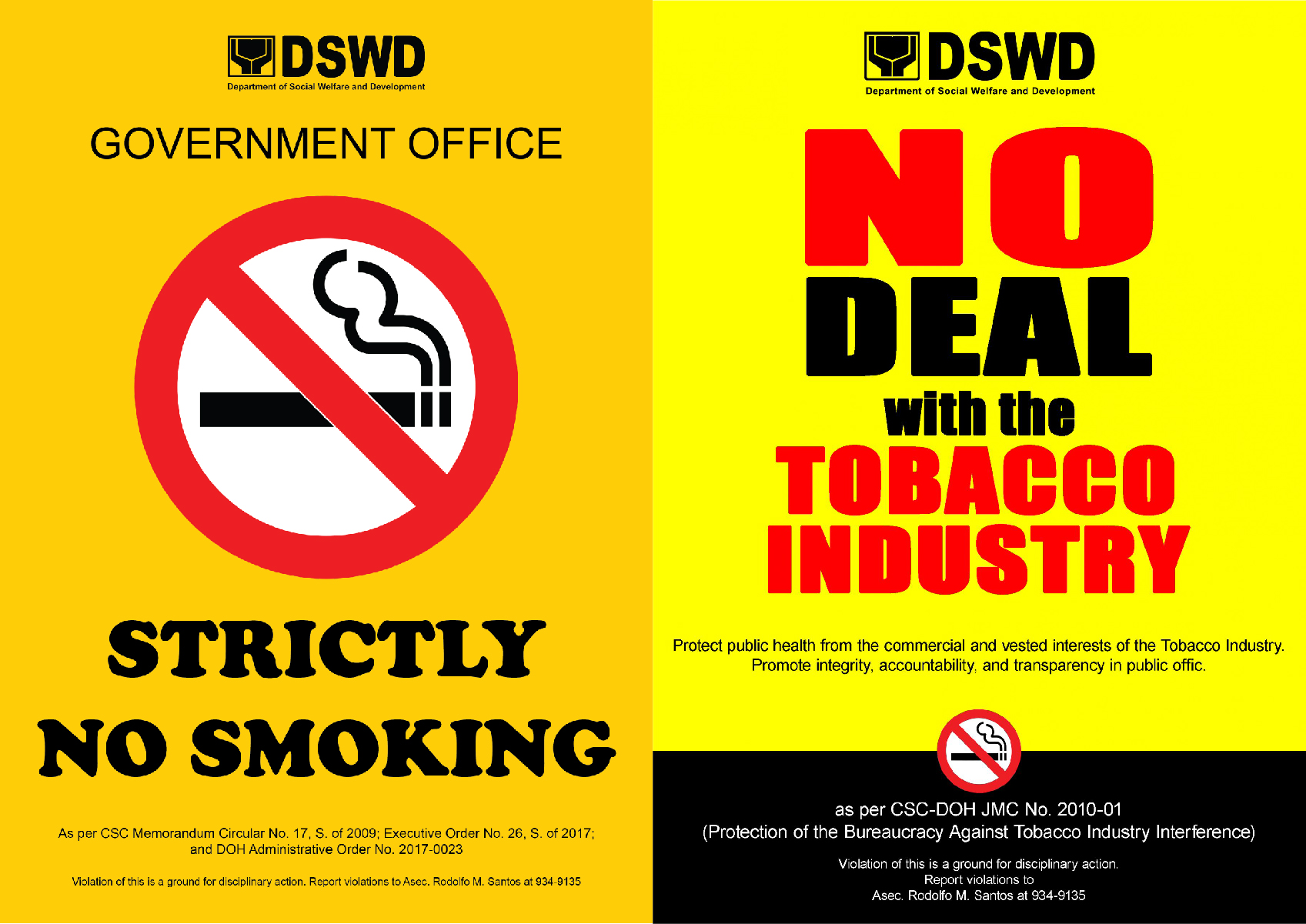