The Department of Social Welfare and Development (DSWD) received the rice donation from the Government of the Republic of Korea for poor and vulnerable families in Metro Manila and neighboring areas who have been affected by the community quarantine due to the COVID-19 pandemic.

The donation composed of 200 metric tons of locally-produced and well-milled rice is valued at USD200,000 or almost PhP10 million.

An estimated 33,334 households or 166,670 individuals are expected to be the recipients of the donation, which has been made possible through the Emergency Rice Support Project of the KOICA, the grant aid agency of the Korean Government.

DSWD National Resource and Logistics Management Bureau (NRLMB) received the first batch of the rice donation on July 8, 2020 with a shipment of 100 metric tons of rice from Iloilo. The second batch for the remaining 100 metric tons arrived on July 11 and 12.

The rice donation will be repacked by DSWD and will form part of the Department’s Family Food Packs, which are being provided as resource augmentation support to local government units to help them respond to the food needs of their constituents.

Secretary Bautista thanked the Government of the Republic of Korea for the aid and emphasized that the donation represents the goodwill and warm-heartedness of the South Korean people towards Filipinos.

“During these trying times, we emerge stronger because of our robust partnership and unwavering engagement,” Secretary Bautista said.

“We are grateful for your utmost consideration for our people and we hope that this partnership will continue to prosper in the years to come,” the Secretary added.

For his part, Ambassador HAN noted that, “Korea will continuously expand bilateral aid projects in the public health and social development sectors to contribute to the effort of the Philippine government for overcoming the COVID-19 crisis.”

DSWD assured that the donated rice will reach the intended beneficiaries, specifically, poor and vulnerable families who have been most affected by the ongoing crisis. ### 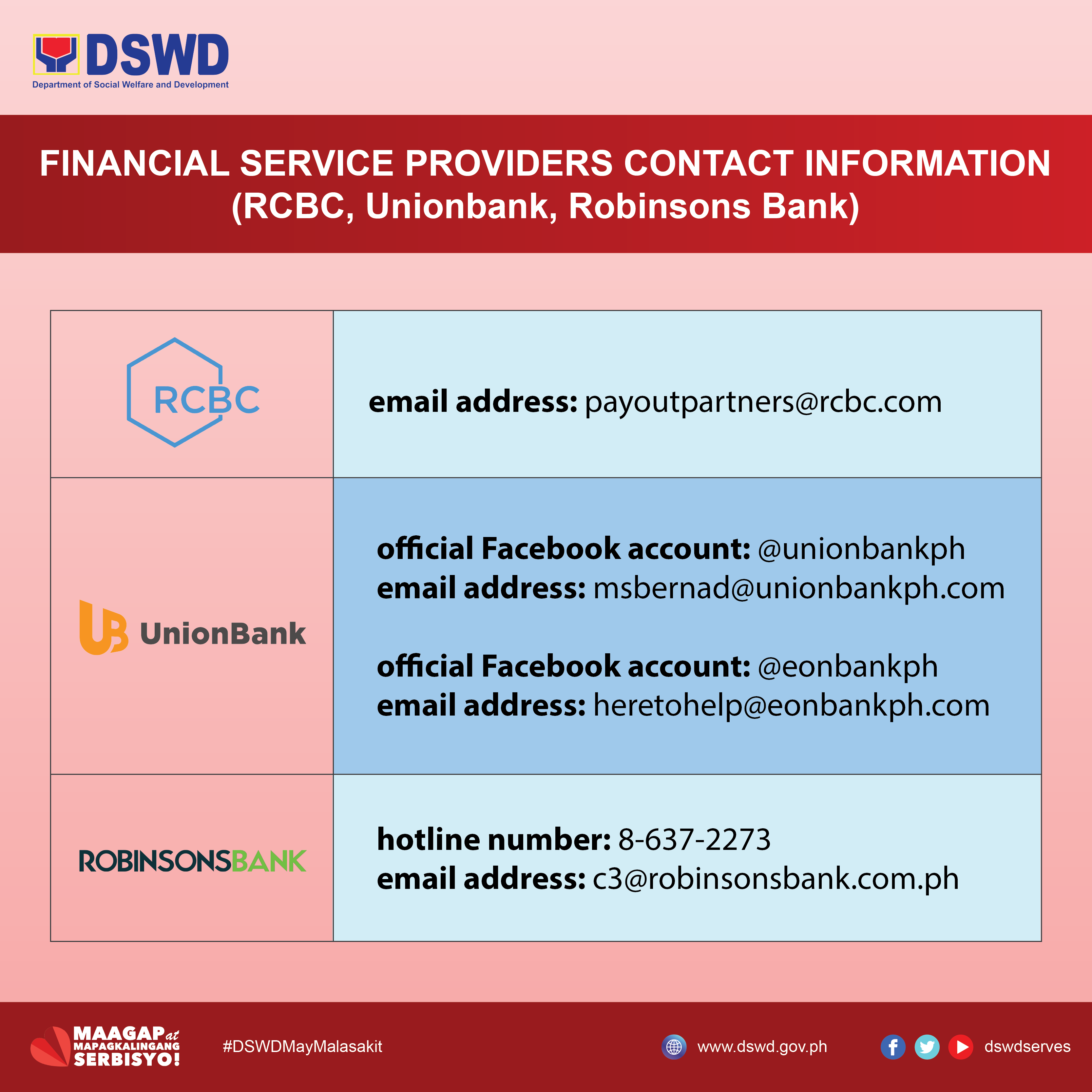