Meanwhile, DSWD FO IV-A has provided 2,000 and 4,961 FFPs currently in transit to Cardona, Rizal, and San Narciso, Quezon, respectively. Likewise, a total of PhP3 million in standby funds is available.

As the lead agency in the Food and Non-Food Items Cluster of the National Disaster Risk Reduction and Management Council (NDRRMC), and as part of its mandate to provide augmentation support to LGUs, the DSWD Central Office (CO), Field Offices (FO), and the NROC have more than PhP800 million worth of stockpiles and standby funds. Of which, more than PhP226 million standby funds are available at the CO, and more than 282,000 Family Food Packs (FFPs) and other food and Non-Food Items (NFIs) are prepositioned around the country.

In Region II, DSWD FO II has prepared more than 23,000 FFPs, along with PhP1.16 million in standby funds ready for immediate support. In addition, 872 FFPs were provided to fisherfolks of Sta. Teresita, Cagayan.

At the Cordillera Administrative Region (CAR), DSWD FO CAR has prepared 11,686 FFPs and 52,364 NFIs, together with PhP3.2 million in available standby funds.

For Central Luzon, DSWD FO III has a total of 4,562 FFPs amounting to PhP1.11 million are readily available at the regional at satellite warehouses as of November 12.

For the Bicol Region, which was severely hit by Typhoon Rolly, DSWD FO V has a total of 24,897 FFPs available at its warehouses, along with standby funds amounting to PhP3 million to augment response operations and PhP15 million for welfare goods provided by the DSWD CO. Additionally, 50,000 FFPs from the DSWD CO are in-transit, along with the additional procurement of 45,000 FFPs.

The DSWD, being the lead in camp coordination and camp management, has also ensured the efficient and effective delivery of protective services to affected families and individuals. Likewise, in ensuring the management of evacuation centers, children and women friendly spaces made available, minimum health standards are practiced (in coordination with the Department of Health), and psychosocial support is extended to Internally Displaced Persons. 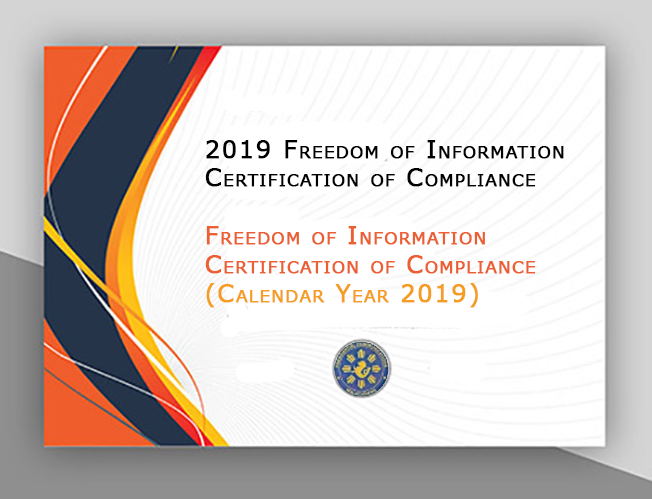